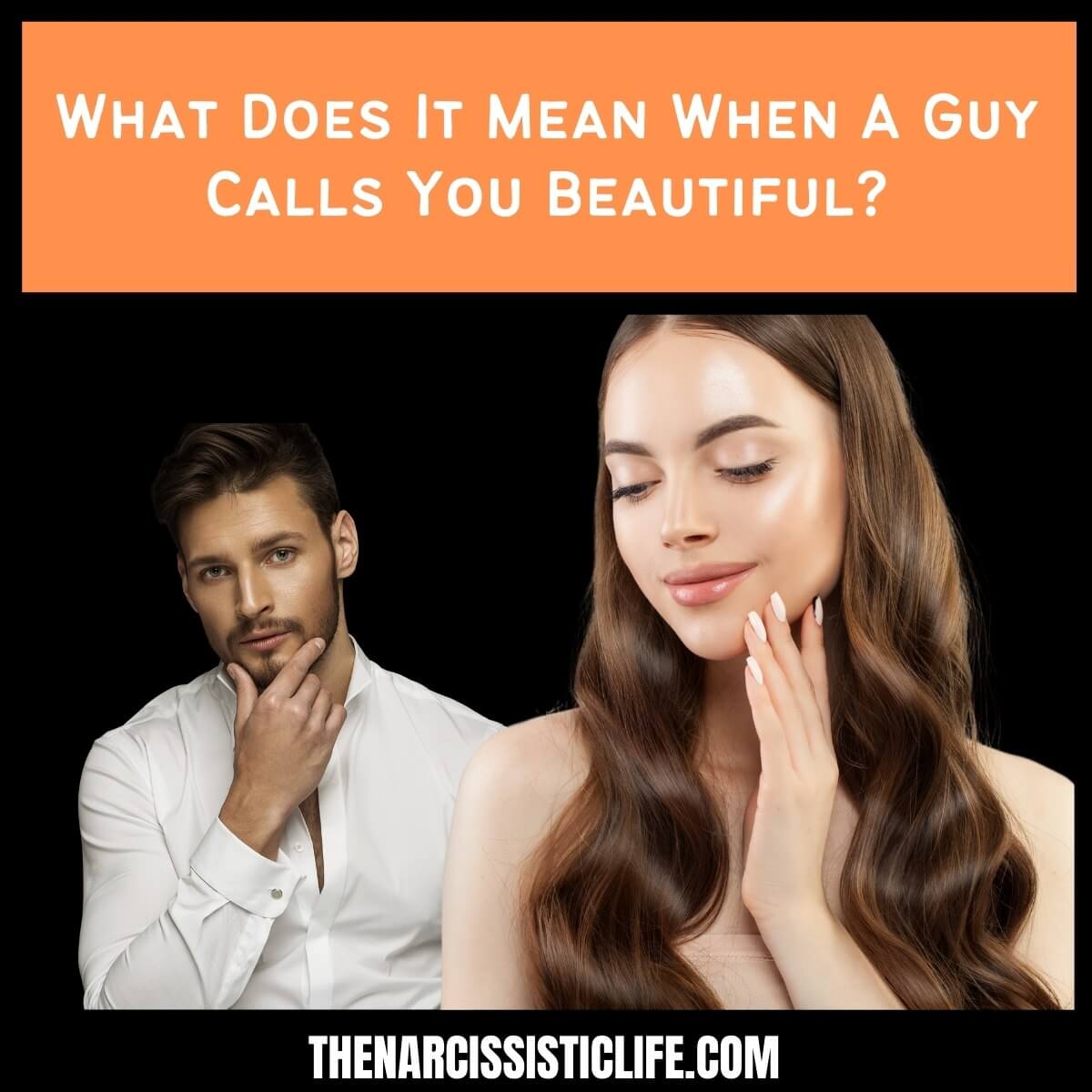 A guy calling you beautiful could signal that he likes you. That’s especially true if he only says it to you and shows other signs of attraction around you. On the flip side, he might be using the word “beautiful” as a power play because he wants something from you. Still, there are many reasons … Read more 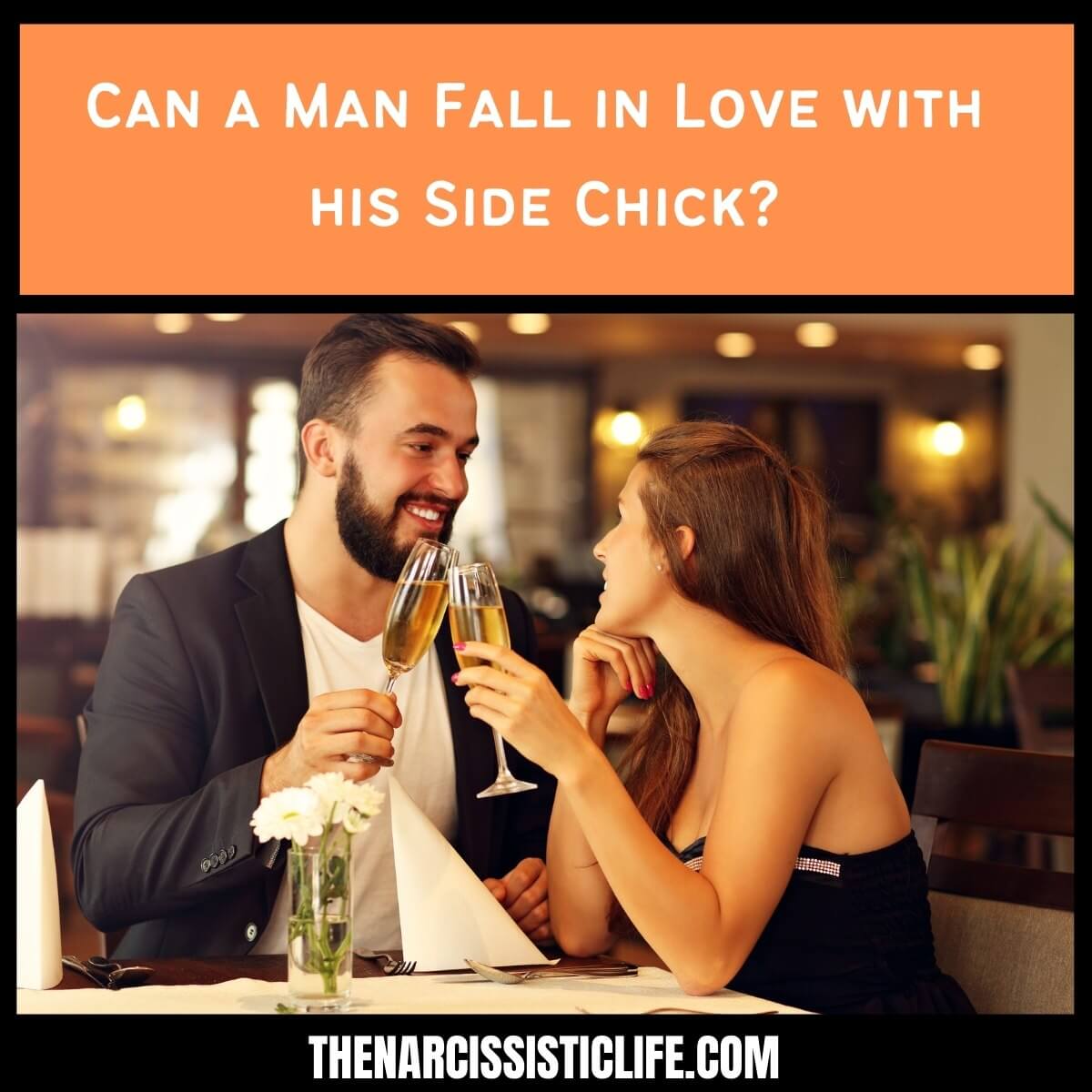 A side chick is someone a guy dates in addition to his official girlfriend or wife. She offers him the chance to have some fun without all the trappings of a committed relationship.  Sexual desire is usually at the core of any side chick relationship, while the emotional connection the man shares with his main … Read more 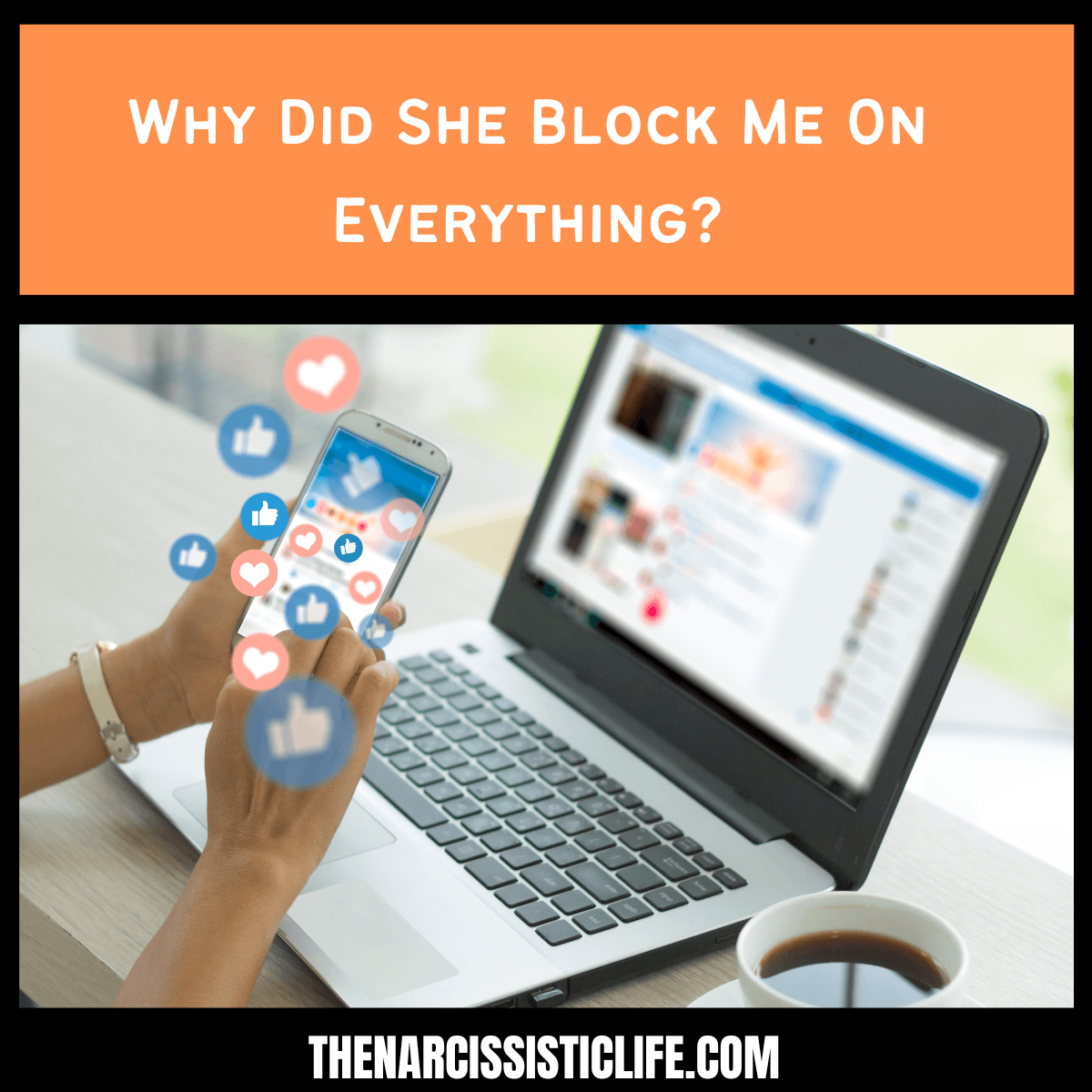 Why did she block you on everything? Why didn’t she just tell you from the beginning that she wasn’t interested instead of blocking you after two dates? Maybe she only decided she didn’t want to take things further after the second date? Or was she just being polite by going on a second date with … Read more 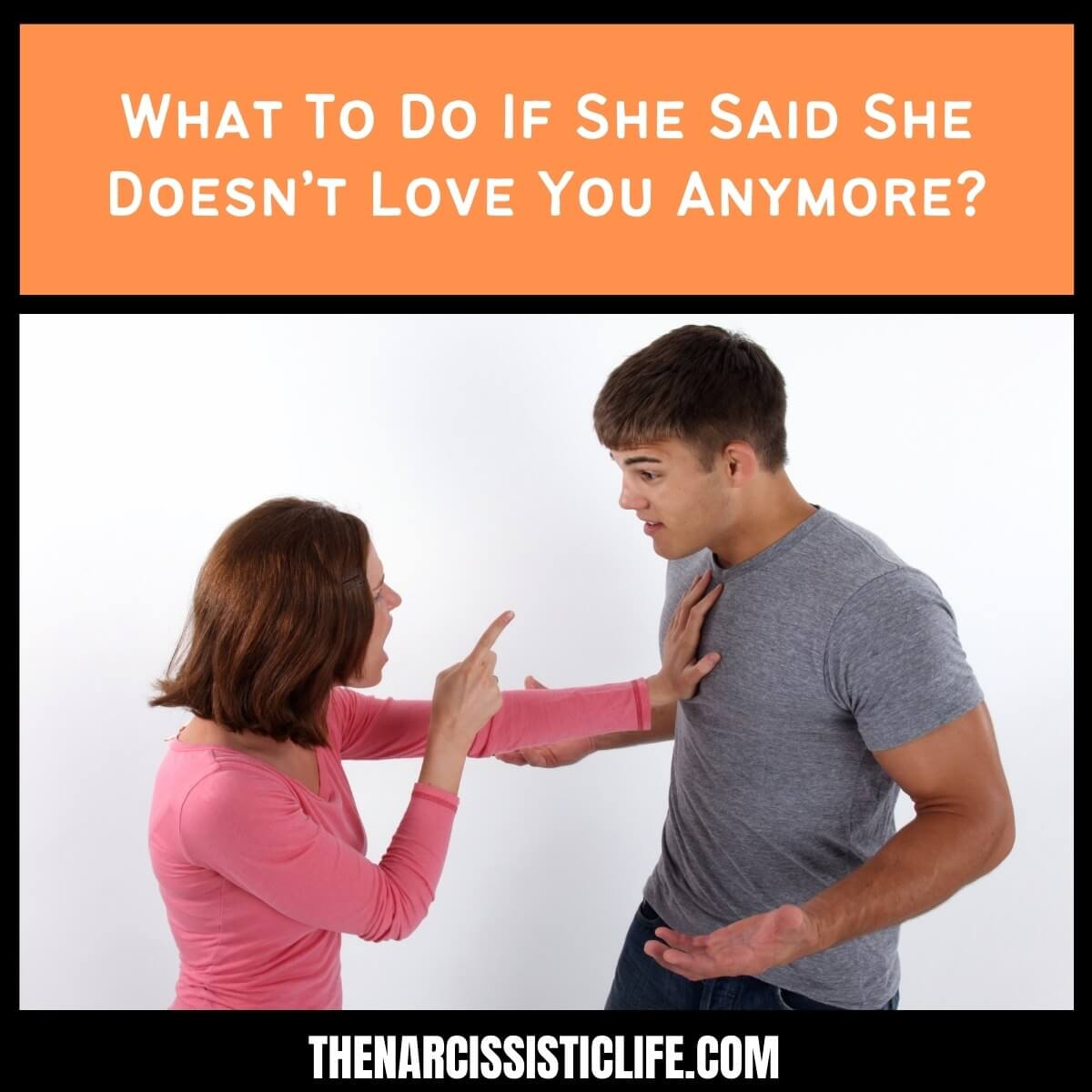 Falling in love is one of the most amazing experiences. It triggers all kinds of happy hormones in our bodies, making us feel like we could conquer the world. When that love is suddenly withdrawn, it’s devastating, which is why it’s so hard to hear her say she doesn’t love you anymore. Not only is … Read more 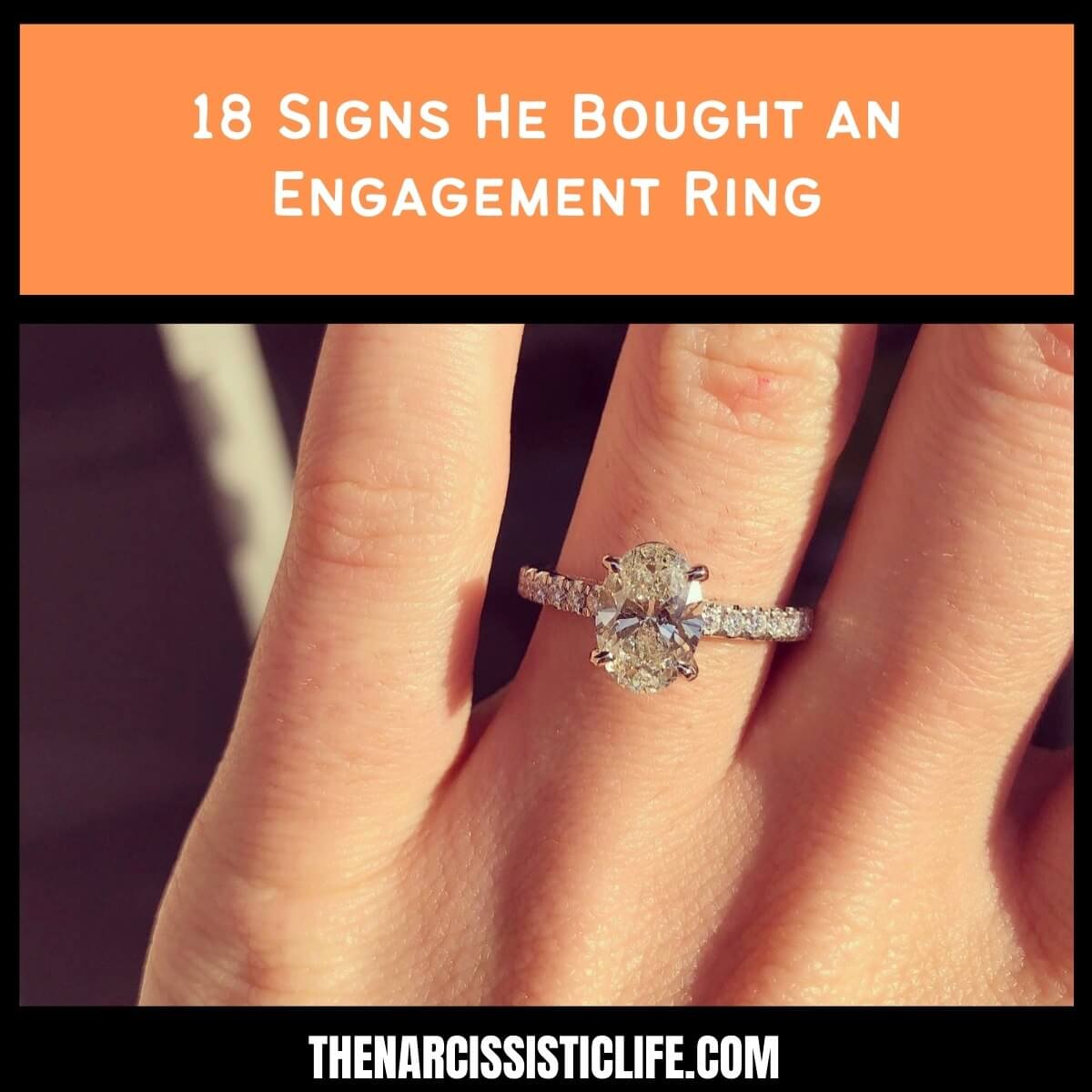 Your relationship is thriving. You and your partner are deeply in love, and you’ve never been happier. So there’s only one logical step to take next, and that’s to get engaged. Some people have a clear suspicion that their partners are about to propose. Take TikToker Sam Doll, who was “95% sure” her partner was … Read more 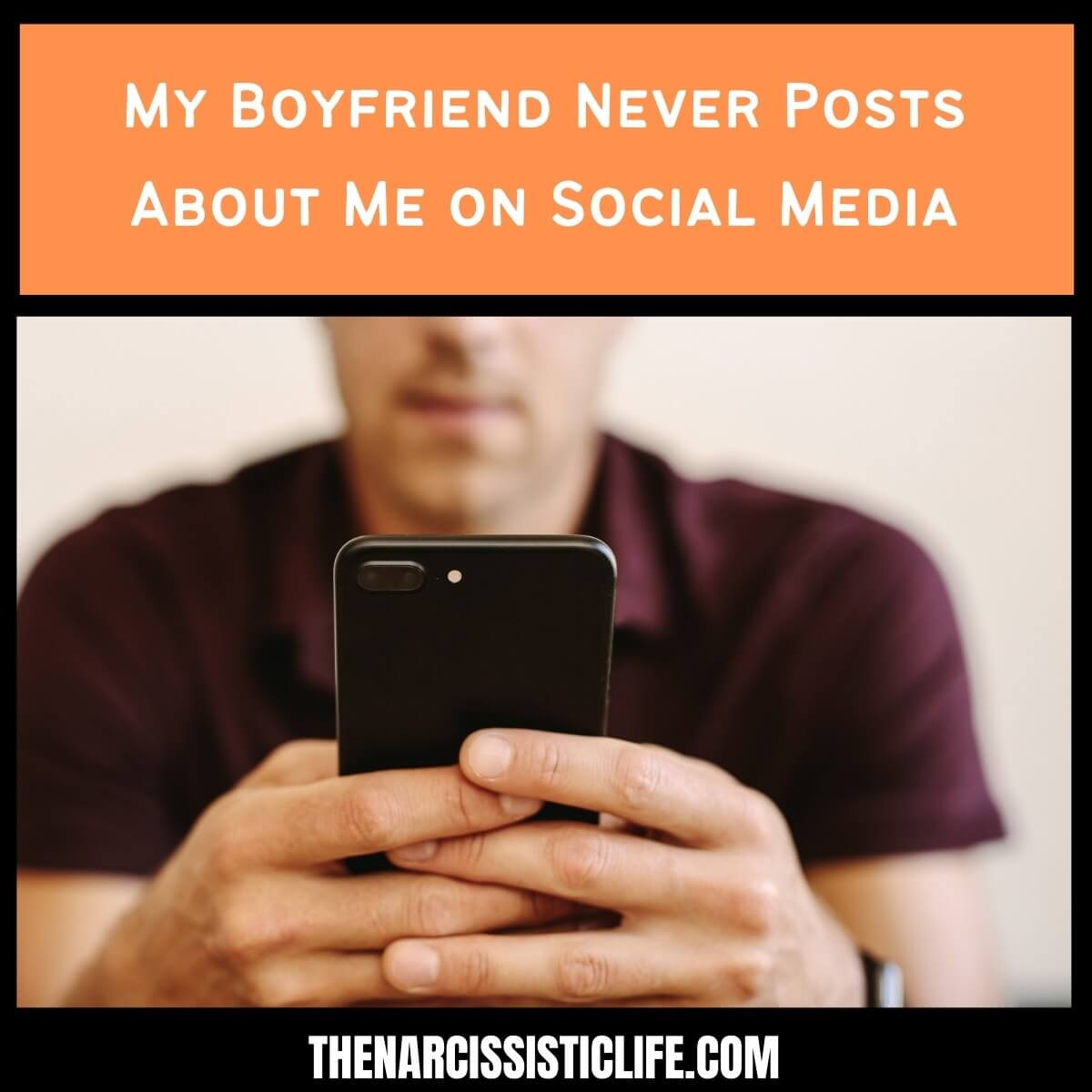 Are you nonexistent on your boyfriend’s social media? Do you post pictures or brag about your great relationship, but he never returns the favor? Maybe you feel torn. On the one hand, you might try not to jump to the worst-case scenario and assume that he doesn’t care about you. But, on the other hand, … Read more 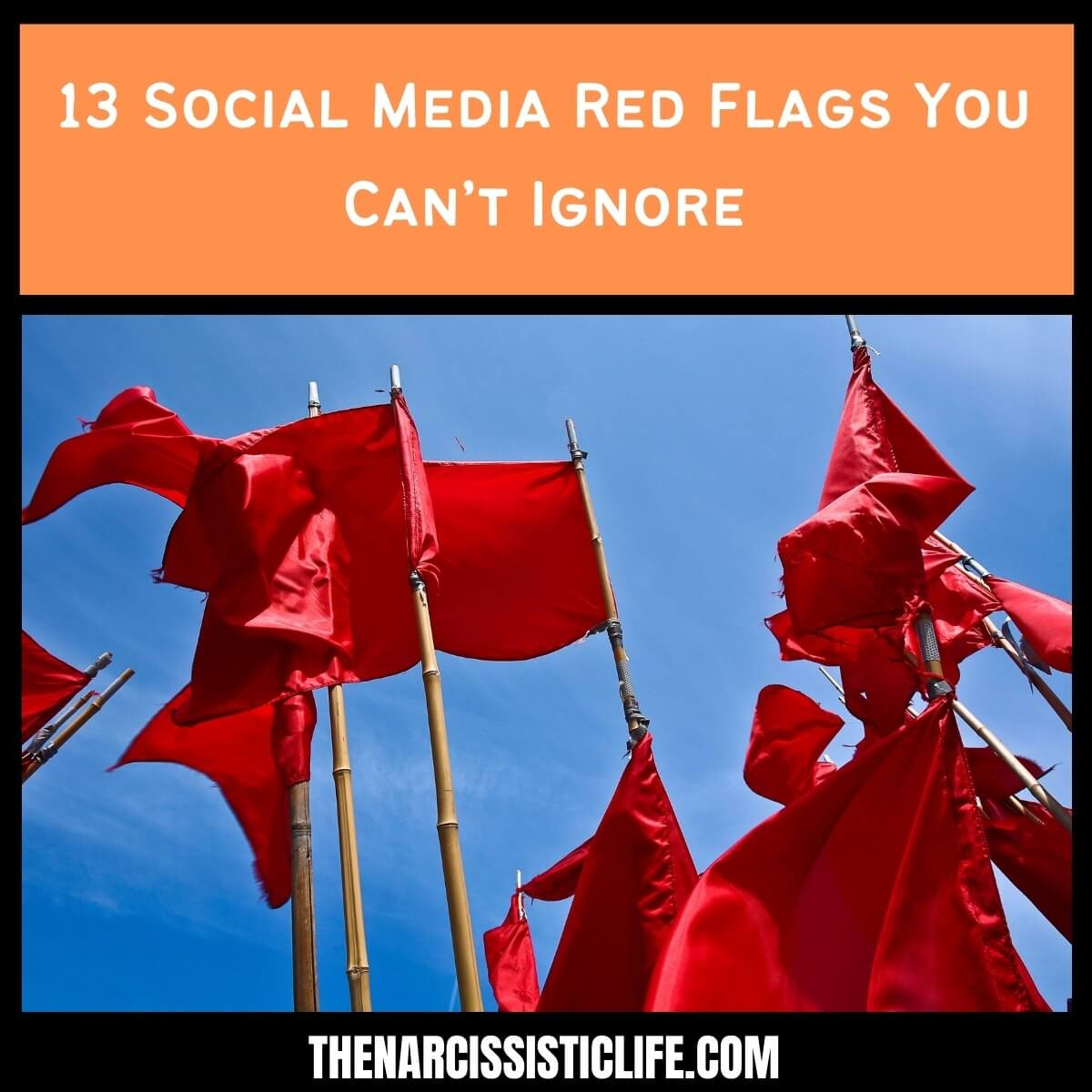 So you’ve been dating someone for a few months, and your instincts tell you something isn’t quite right. Namely, their behavior on social media is giving you cause for concern. You don’t want to come across as the type of person who makes a mountain out of a molehill, but you also don’t want to … Read more 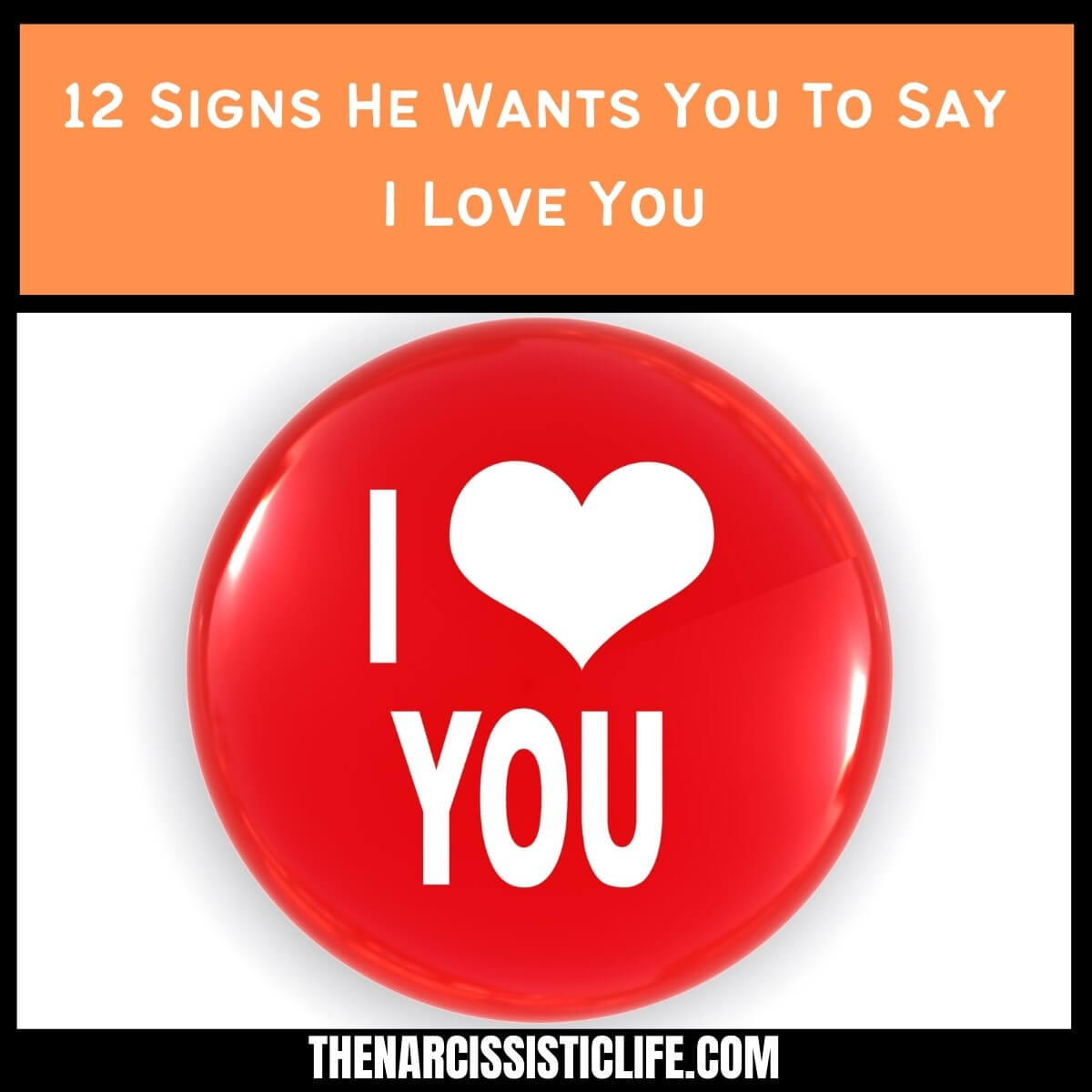 You’ve been dating a guy for several months, and you can sense that he’s in love with you. He looks at you with longing eyes, makes you feel like royalty, and never breaks a promise. You feel totally secure with him and can’t understand why he hasn’t told you he loves you. Is he shy, … Read more 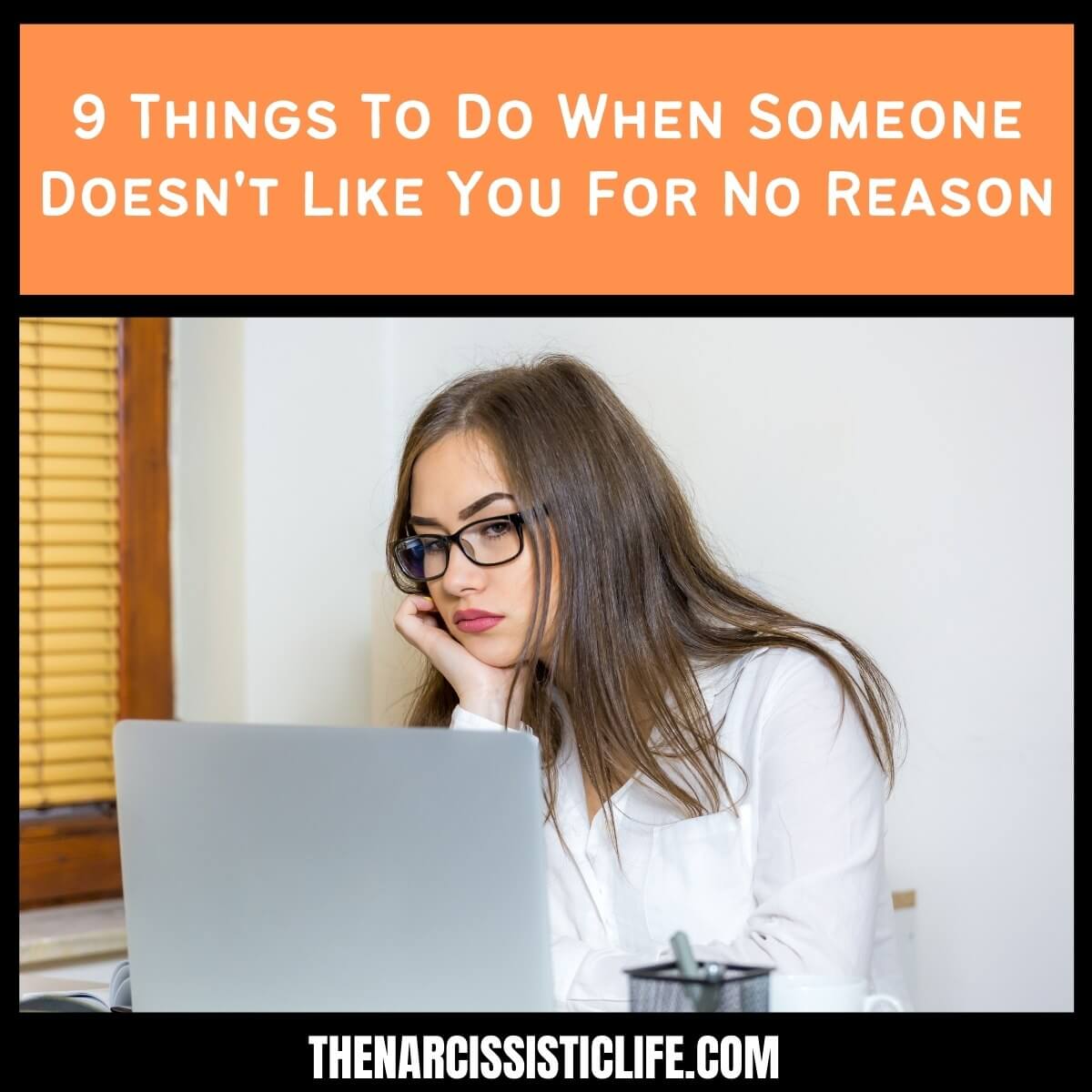 Humans are hardwired to want acceptance. In the past, being accepted as part of a group was the only way to survive. If we weren’t liked or valued, we’d be left to fend for ourselves. These days, you don’t need a group of people to help you build a shelter or hunt for food, but … Read more 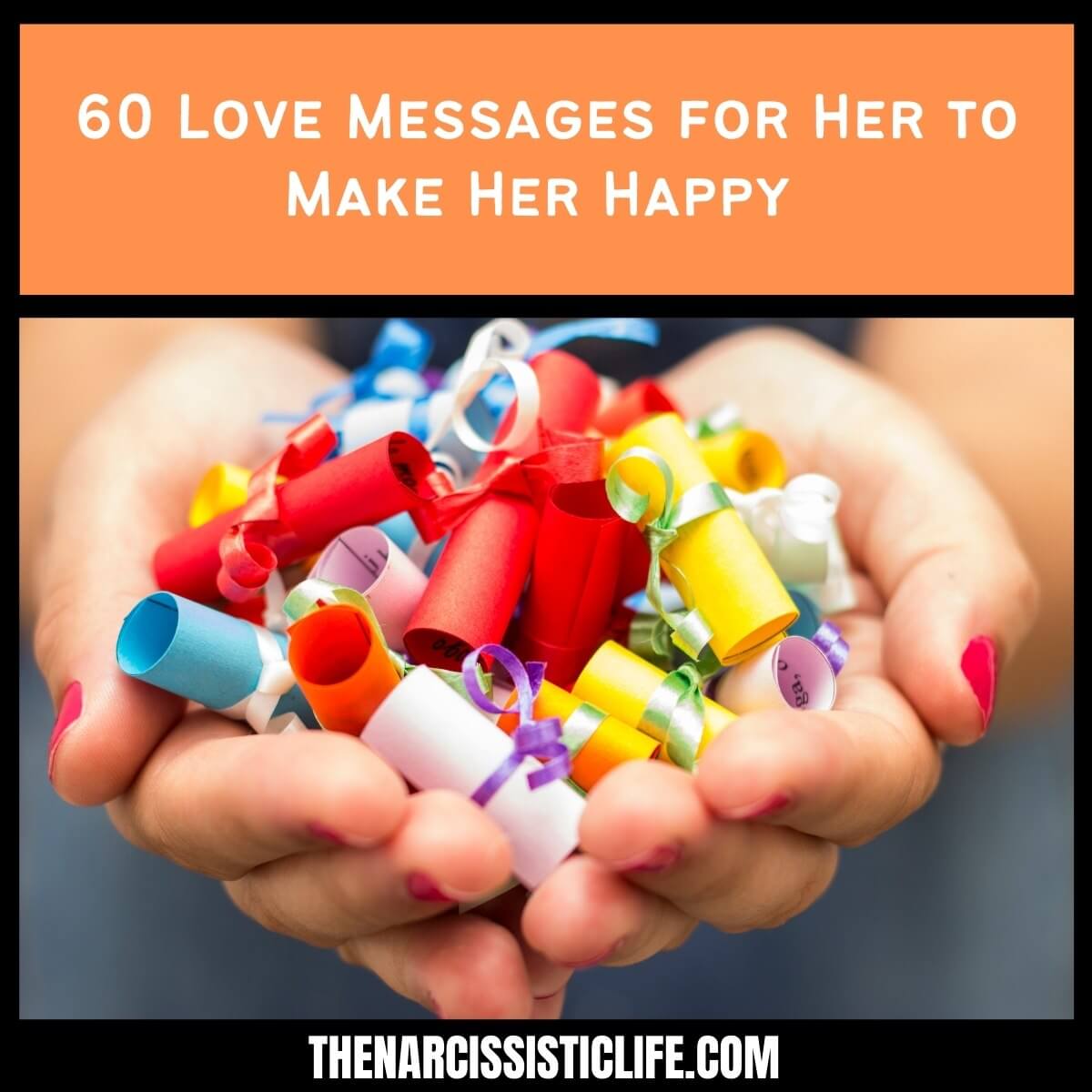 Some men believe the real magic in relationships lies in how their women feel appreciated and loved. They subscribe to the infamous notion, happy wife, happy life. The happier his woman feels, the better things go for him.  Some will disagree with this premise. These men state that they don’t owe compliments. They will insist … Read more