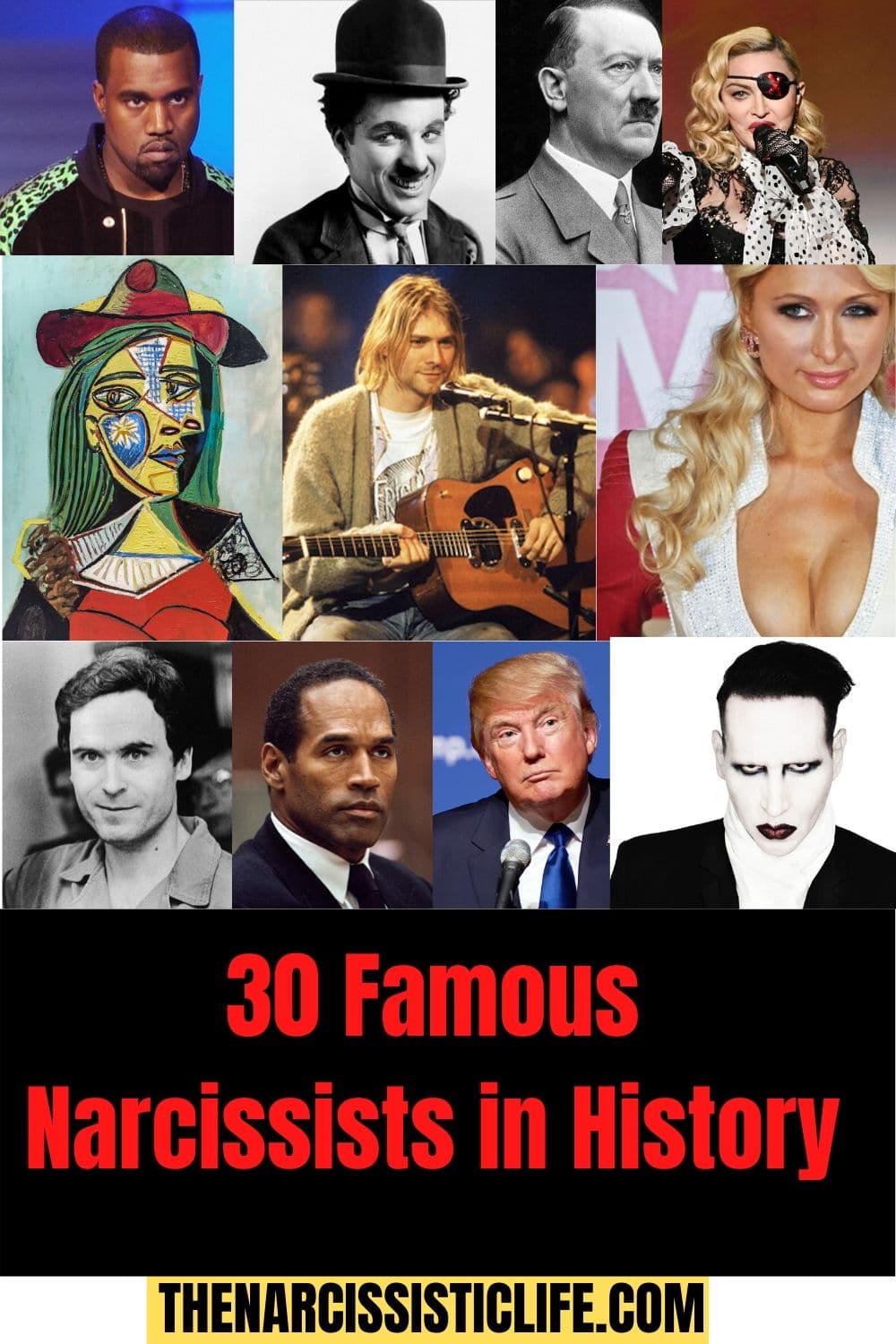 “I don’t care what you think unless it is about me.”- Kurt Cobain There are many famous people all around us that suffer from Narcissistic Personality Disorder (NPD), more commonly referred to as narcissism. There are many well known individuals who display characteristics of narcissism, if not full blown NPD. They range from politicians to … Read more

Do you feel alone even though your partner is right next to you? Do you sleep in the same bed but feel light-years apart? Are you afraid of expressing these feelings to your partner because he might become angry or withdraw into isolation even more? If so, you could be in a relationship with a … Read more 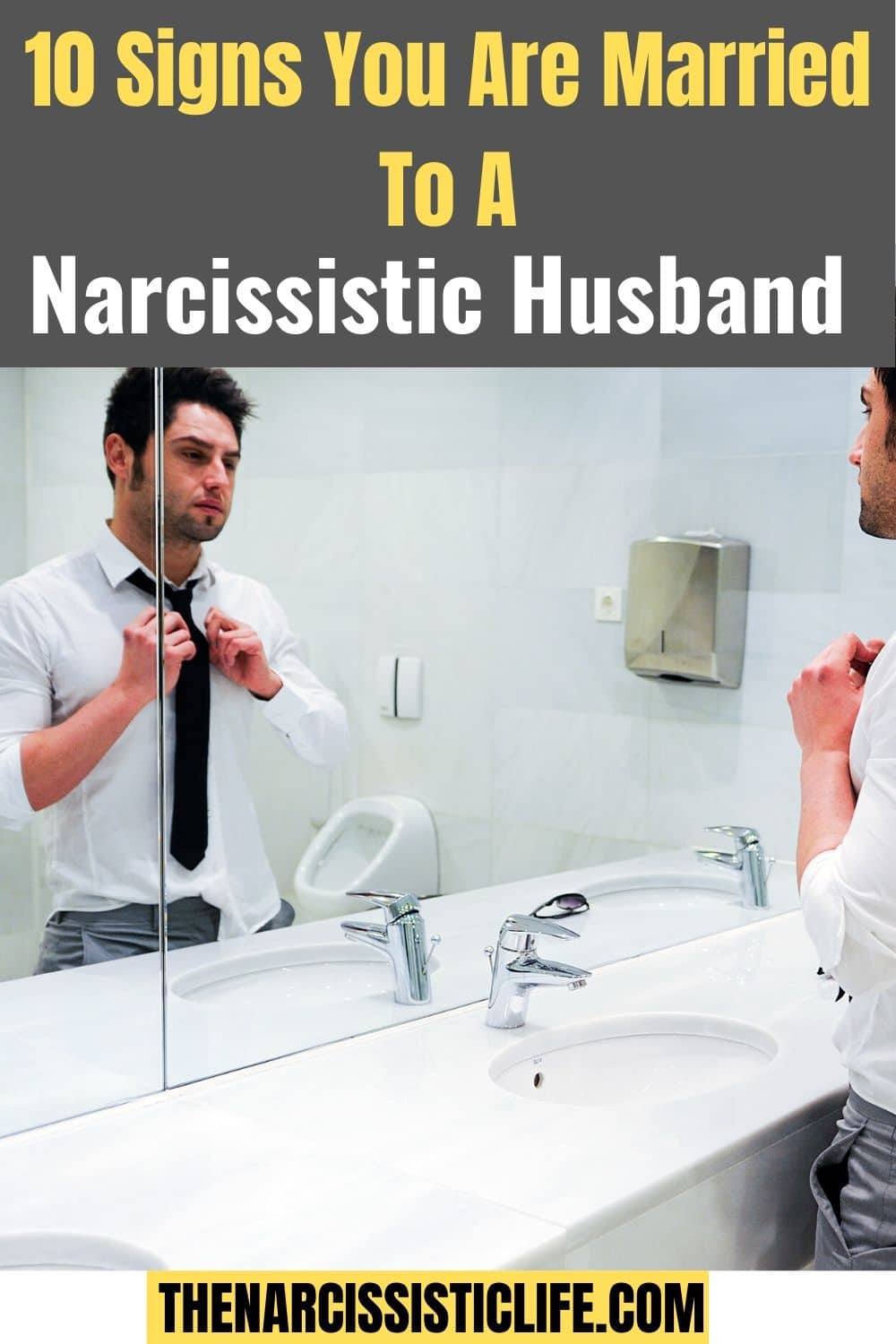 “It was precisely that evening in Lodi that I came to believe in myself as an unusual person and became consumed with the ambition to do the great things that until then had been but a fantasy.” Napoleon Bonaparte, “Thoughts” What makes a leader a narcissist? Narcissists have vision; but then again so do people … Read more

Narcissism is increasing It probably comes as no surprise to you, but society appears to have become more self-focused and more tuned in to “me” time. This is certainly made obvious by the minute to minute updates posted on Facebook, MySpace or Twitter. Social media minded and tech savvy “millennials” are the most narcissistic generation … Read more

Everyone has a little narcissism in them, that’s healthy. Loving yourself, for most people, is responsibly taking care of yourself emotionally, mentally and physically; that is normal. Most of us know “The Golden Rule” which basically states, “Do unto others as you would have then do unto you”. If you relate that to loving, then … Read more

Narcissism, in its most basic terms, is self-absorption to the point of being unable to empathize with others. It is a generalized personality trait that can be thought of as selfishness and self-centeredness which is taken to the extreme. Narcissism can be thought of as a spectrum or continuum with very mild traits at one … Read more

Most of us exhibit mild traits of narcissism; a certain degree of self interest is healthy and demonstrates good psychological health. Freud wrote that healthy narcissism is an essential part of normal development. We all start out life as narcissistic infants, completely self-absorbed and ruled by impulses. Infants, obviously, are incapable of anything more. Hopefully, … Read more

The Story of Narcissus The story of Narcissus comes from Greek mythology. Narcissus was a beautiful, proud young man.When he chanced to see his reflection in a pool of water for the first time, and did not recognize it as his own image, he became so enamored that he was unable to stop gazing at … Read more

The Narcissist And Love: Love Making Attitudes of a Narcissist4K Total Shares